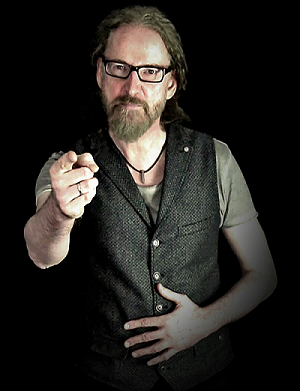 Erik Haberhauff has worked many years with different bands, live and recording, mainly in the hard rock scene. During the last years he was vocalist / songwriter / lyricist in the Hardrock-Band NøR€TÖRNITY, played many gigs in well-known clubs in the Köln/Bonn area (Live-Music-Hall, Underground, KULT41, Session) and recorded one album. Later he worked in several recording projects, e.g. GALMUS, before in March this year he showed up for an audition. From 6 candidates he was the one where we felt from the first rehearsal that this works very well, musically and personally.

So therefore we welcome Erik as the new Crayon Phase vocalist and are looking forward to play live with him as soon as possible. We also have created already many new basic songs / demos for the next album and will involve him now in the song writing process for vocal lines and lyrics.

This website uses cookies to improve your experience. If you continue to use this site we'll assume you're ok with this.AcceptRead More
Data Privacy Statement
Necessary Always Enabled